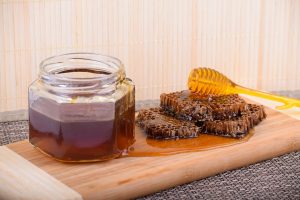 Since prehistoric times people knew how to make honey and use it in their diet. According to scientists, bees appeared on our planet 65 million years ago. Up until the 15th Century, honey was the only sweetener in the then known world. Τhe history of honey in Greek gastronomy might be richer than we believe,