The unknown Chios: The Pellinaio Mountain

Number two in the unknown Chios series is the one about the breathtaking Pellinaio Mountain! Let’s continue our journey strong and learn all about it! Pellinaio is the highest mountain on Chios.

Its northern peak (Prophet Elias) reaches 1,297 m. and the southern one (Edelos) reaches 1,277 m. It is the symbol of northeast Chios and is associated with countless myths and legends. Many people believe that on its highest peak used to be the temple of the Pelinian Zeus. Today is where one can find the chapel of the Holy Trinity.

As a matter of fact, a very well known myth is one of the goddess Artemis’ battle with Orion. They were trying to decide who is best at hunting. And Zeus did not allow himself to be a winner. So, when Orion wanted to take Artemis, a great Scorpio bit him. That’s why when the Scorpio constellation appears on the solid, Orion’s constellation sets.

The unknown Chios and the Pellinaio Mountain are here to amaze us at all times! At its northeast end, the mountain touches Kardamyla, a seaside settlement and a symbol of the sailing of the place.

In fact, a circular hiking route starting and ending at the renovated settlement at Ano Kardamila is now the so-called “Old Lady’s Castle”. And actually, it is said to have built a mighty old woman on the high rock, fearlessly fighting the pirates.

The 8 km long route passes the Kulala Well. There are 99 steps and the old Rodokanakis watermill in the canyon of the river Rina.

Somewhere in the middle of the Canyon of Jossona (Jason), which ends on the homonymous beach, is Theokipa. Many think of it as the garden of God. The route is approximately 10 km long and connects the famous beach of the Temple with the verdant settlement of the Amades. This enables experienced climbers to easily explore this magical place.

In addition, from Amades, another roundabout leads through the old mule road to the Amades gorge. The route is approximately 7 km long and extends through the woods, crossing the river three times and giving the walker stunning images.

The lush Kampia canyon, one of the most beautiful and well-known hiking trails on the island, starts from the homonymous settlement and is approximately 3 km long.

In the shade of the Peloponnese, the trail runs parallel to the riverbed leading to the beach. This is also an alternate circular route continues for the abandoned village of Agrellopo, west of Kampia. That’s because it crosses the magnificent single-storeyed bridge crossing the canyon again and returning to Kampos. Agrelop lost its last inhabitants in 1986 when Pope Bartholomew fell from a donkey on the Kampos path and was killed, so it became known as Pope Bartholomew’s path.

The classic ascent to the highest peak of the Pelinnaeus, the “Throne of Zeus”, starts from the village of Viki.

We highly suggest crossing the mountain via the Vicky – Prof. route and the Elias – Kouklia – Fyta route, which is about 13 km long. Plus, you should note that shorter alternate routes are possible without having to climb the peaks. From Fyta begins the “Petica Trail”, about 9 km long, which crosses the Kavourolagada. It actually passes through the left side of the two peaks of the Pelinnaeus and then descending to Amades.

This is the path that Petikas took following the love affair he committed with Amades about 100 years ago in order to avoid his arrest. It is a legend of the local folk tradition. And the author Yiannis Makridakis in his beloved novel Nemesis describes it uniquely.

The whole area is also geologically interesting. In a detour along the Petikas route, the Yosonas Gorge and the route to the mountain, one can admire the Pelinian slates. From the Kastromyna theater in the city of Chios also begins a 1.8 km long trail, which leads to a small hill. There you can locate some Korakaris Ammonites. But the question is, are you in the mood to see up close some 250M years old fossils?

Anyone who travels through these corners of unknown Chios nature will understand why many geologists believe that Chios depicts the geological history of the planet. A magnificent excursion is an ascent to Mount Athos. This was the third-highest peak on the island, where the first telecommunications center was set up. It starts from Pitios for 4.3 km. of continuous and smooth ascent and it takes about 2.5 hours.

In a word, the view from the top is breathtaking. All in all, one can navigate this route by returning from Plakomander, a unique specimen of a pastoral monument.

We keep adding recipes, foodie tips, and all you need to know about Greek food on a weekly basis.

Fresh produce hunting in preparation for a New Yea

Still in a festive mood! 🎉 And what a better wa

Slow moments are the ones that truly make you fall

A 360° experience of a place means to be fully th

We present to you the easiest Greek brunch ✨You'

Name a more precious moment than that of an egg yo 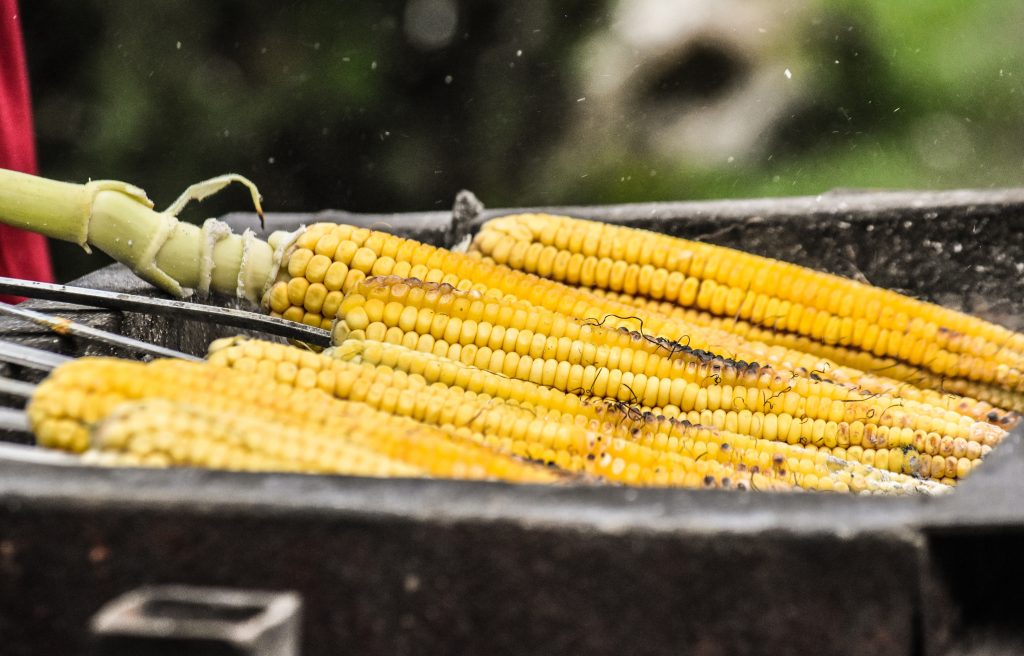 Greek Street Food: All You Need To Know 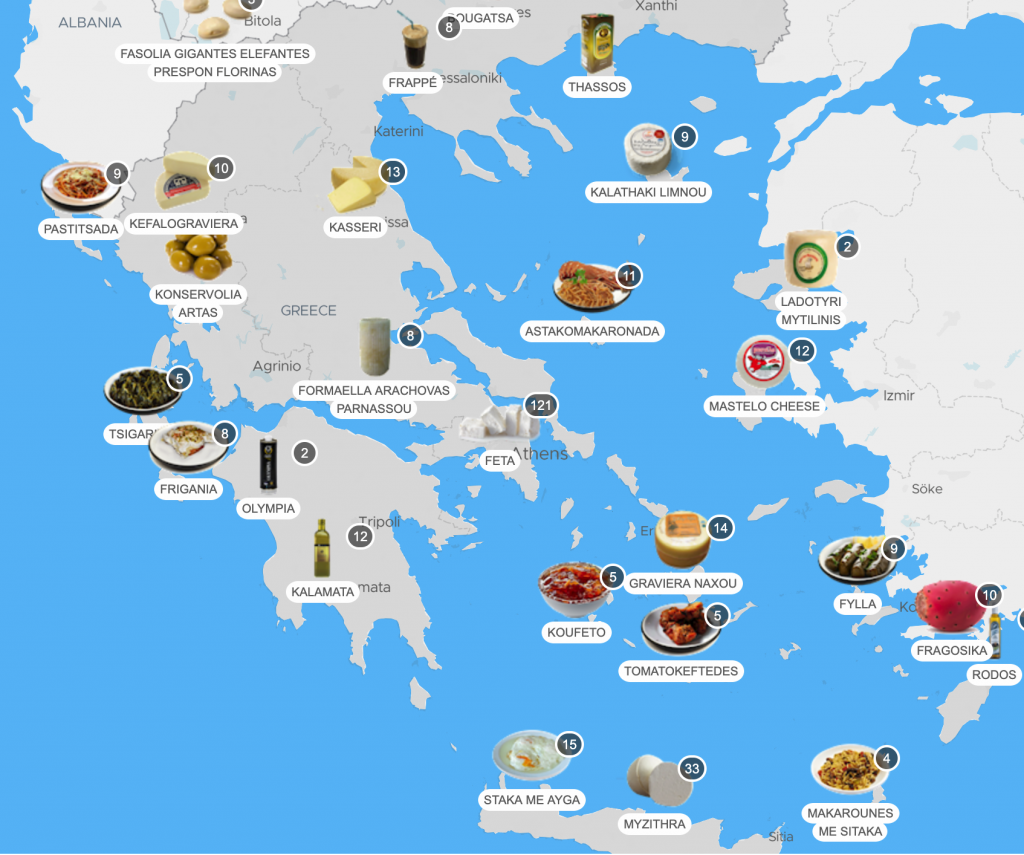 Getting Around in Athens

Transportation in Chios Now that you know how to get to Chios, let’s talk about getting around Chios. Depending on where you stay and for how 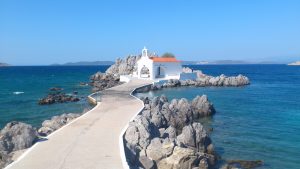 The largest dance of the Aegean in the port of Chios

During the last days of August, everyone who was in Chios had the opportunity to enjoy something more than the crystal clear waters and the